We have tested the Yamaha R-S700 stereo receiver!

Yamaha was founded in the early 1900s by Torakusu Yamaha. Since then, their product range has grown steadily and the brand has become very popular among audio and hi-fi enthusiasts. 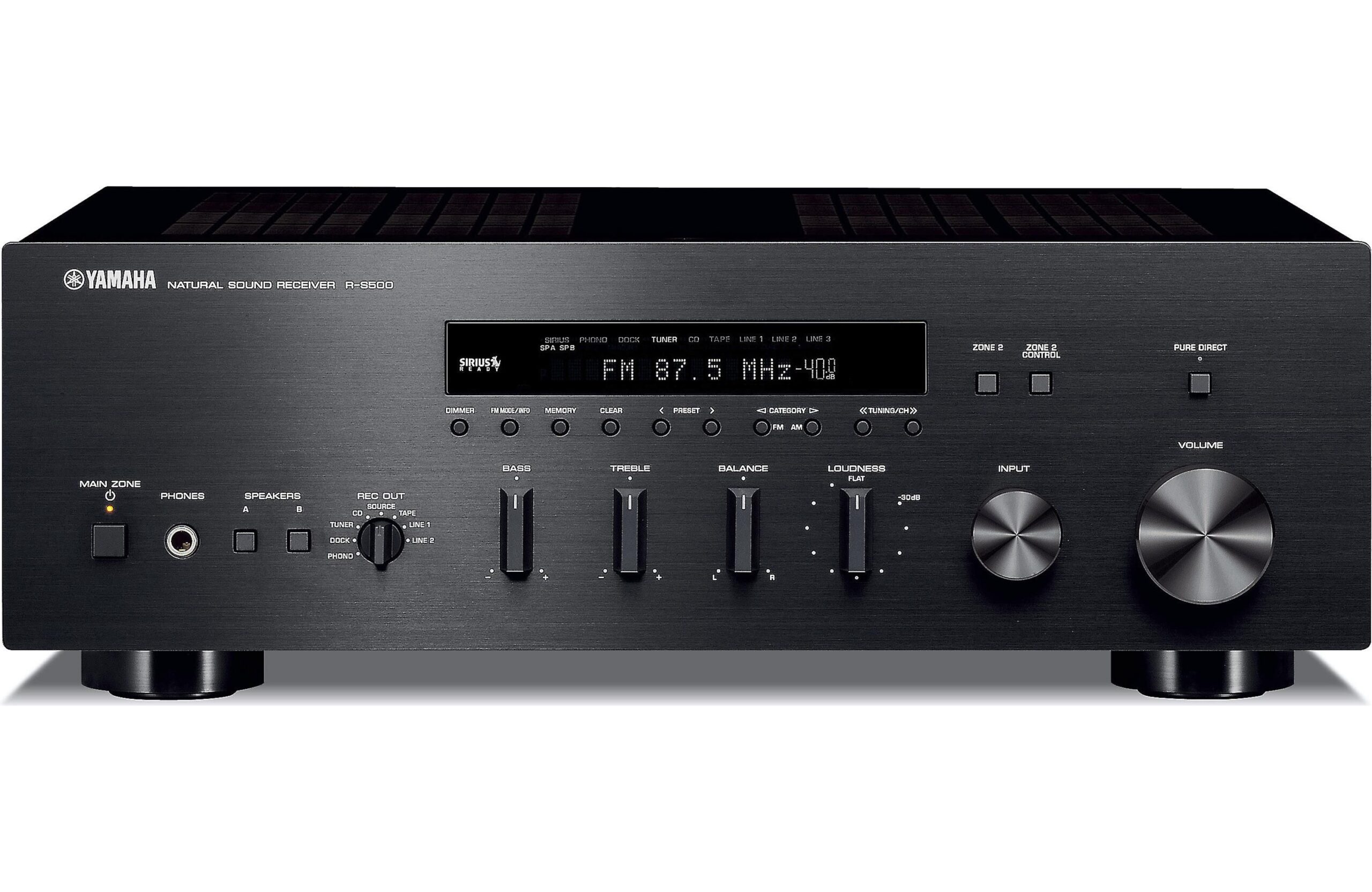 The Yamaha R-S700 stereo receiver-amplifier has an aesthetically pleasing design with an aluminium front panel. The Pure Direct function ensures the shortest signal path from the input to the speakers. It also features a stepless Loudness function for optimum sound.

The receiver-amplifier enclosure is designed to be completely isolated from ambient noise and its rugged design also reduces vibrations. It is also equipped with an AM/FM tuner and 40 favourite stations can be tuned in. A turntable input allows you to listen to classic records. Along with the two pairs of speaker jacks, all jacks are gold plated.

Externally it looks like a standard black stereo receiver. But on closer inspection, its simplicity reminds me of the old stereo integrated amplifiers.

It was quite a surprise to us during the test that it lacked a digital audio input for CD connection. The only way to connect the CD player is to use analogue stereo RCA cables. 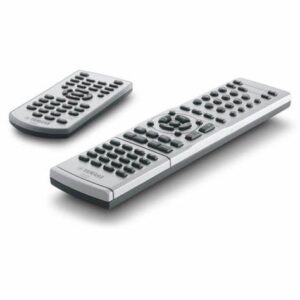 The R-S700 is a strong receiver, considering it is only a stereo device. The components in the R-S700 are symmetrically arranged. Yamaha claims that this symmetrical design allows ‘accurate sound field reproduction’. The ‘ToP-ART’ part of ‘ART’ refers to Yamaha’s chassis design, which they claim eliminates the effects of external vibrations.

The set-up was done in no time. I connected the Klipsch Forte III speakers and the Sony BDP-S6700 Blu-ray player (which was now used as a CD player) via analogue connections.

For the R-S700, separate amplifiers are used for the tweeter/midrange and subwoofer sections of the two-way speakers. The R-S700 also has a subwoofer output. There is no bass management, so if you decide to use a subwoofer, you will need a built-in adjustable low-pass filter. For the main speakers, a pass filter would be nice, but less necessary.

The R-S700 also has a power-saving feature that can be set to on or off. This is basically a sleep timer with three options: 4, 8 and 12 hours. If the power-saving function is on, the receiver will switch off if it is inactive for the set time.

We tested the stereo amplifier in a full-size music and cinema room. The room was square, with broadband acoustic panels and wooden cube diffusers on the walls for a balanced and clear sound. To reduce external noise and improve the room acoustics, acoustic curtains were placed in front of the windows and doors. Even though the sound can be improved by adjusting the amplifiers, the acoustic management of the room is essential to achieve perfect sound quality.

The FM radio sounded quite good. Next came CD listening. Several styles of music were tried out. The music was unadulterated and suitably neutral. After switching on the CD Direct Amp mode, we experienced a better sound. The R-S700 produced sounds with plenty of power and dynamics. There was no noticeable distortion or noise, even when listening at high volumes.

This stereo receiver is accurate, dynamic, clear and pleasantly neutral sounding. It’s also reasonably priced compared to other two-channel receivers, yet it delivers a fair and powerful performance. No distortion was heard even at higher volumes. If you want a good sounding, powerful receiver and don’t want to go into debt over the design of your music room or cinema room, the Yamaha R-S700 may be the best choice for you.